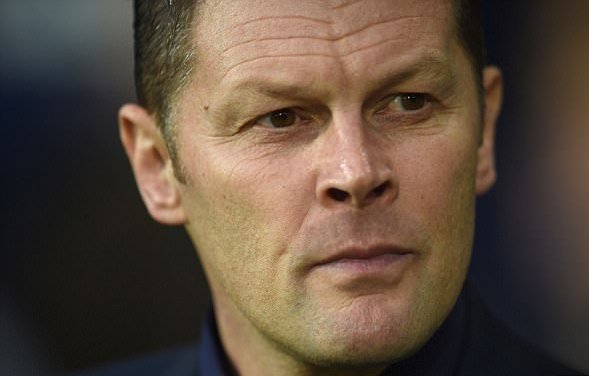 Cotterill will now be hoping that his team come up against a top outfit in the latter stages of the competition. After the game, the manager admitted that it was extremely important for him to retain the momentum of the squad. Hence, he decided not to make any significant changes to the starting line-up, which has performed well in recent weeks. Apart from the victory, the result also provided the third consecutive clean sheet for the team. Cotterill says that this helps Birmingham build on the recent form.
END_OF_DOCUMENT_TOKEN_TO_BE_REPLACED