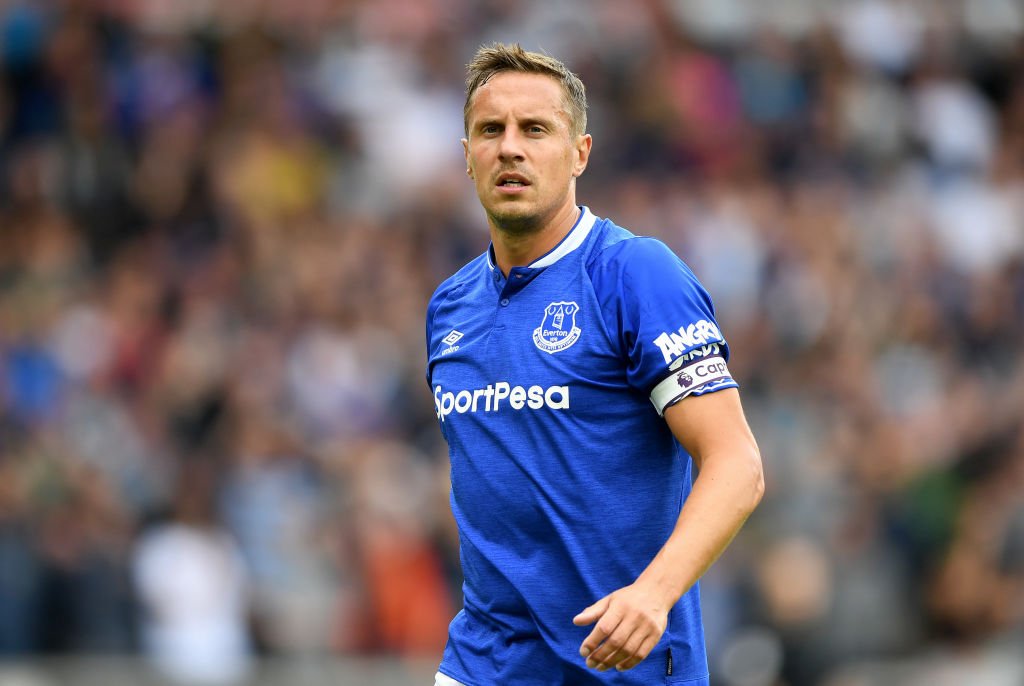 Last summer, when it was clear Jagielka will be leaving Everton, Celtic made a move to take the player on a free transfer, but the veteran chose to return to Sheffield United. He left The Blade to join David Moyes’ Everton in 2007.

Jagielka joined Everton on 4 July 2007, in a deal worth £4 million on a 5-year contract, the highest amount paid for a Sheffield United player at the time. He made his home debut at Goodison Park on 31 July 2007 as a second-half substitute in a pre-season friendly against German outfit Werder Bremen, replacing former Nigerian international Joseph Yobo in central defence.

After a slow start to his Everton career, Jagielka developed into an important member of the first team. He was appointed as the team’s captain in 2013-2014. His first full season as the club captain, Everton collected 72 points, the highest points tally for the club as they finished 5th in the table. The captain was also named as the player of the season.

Jagielka was used sparingly by former manager Marco Silva in the 2018-2019 season, and he decided his time was up at the end of the campaign.

A full England international, he made his debut with the three lions in June 2008, when he came on as second half substitute against Trinidad and Tobago. A match England used two different sides for each half.

Celtic manager, Neil Lennon, described the veteran as an ideal addition to his squad. He has also given his go ahead to Celtic to make the move for the player in the summer transfer window.