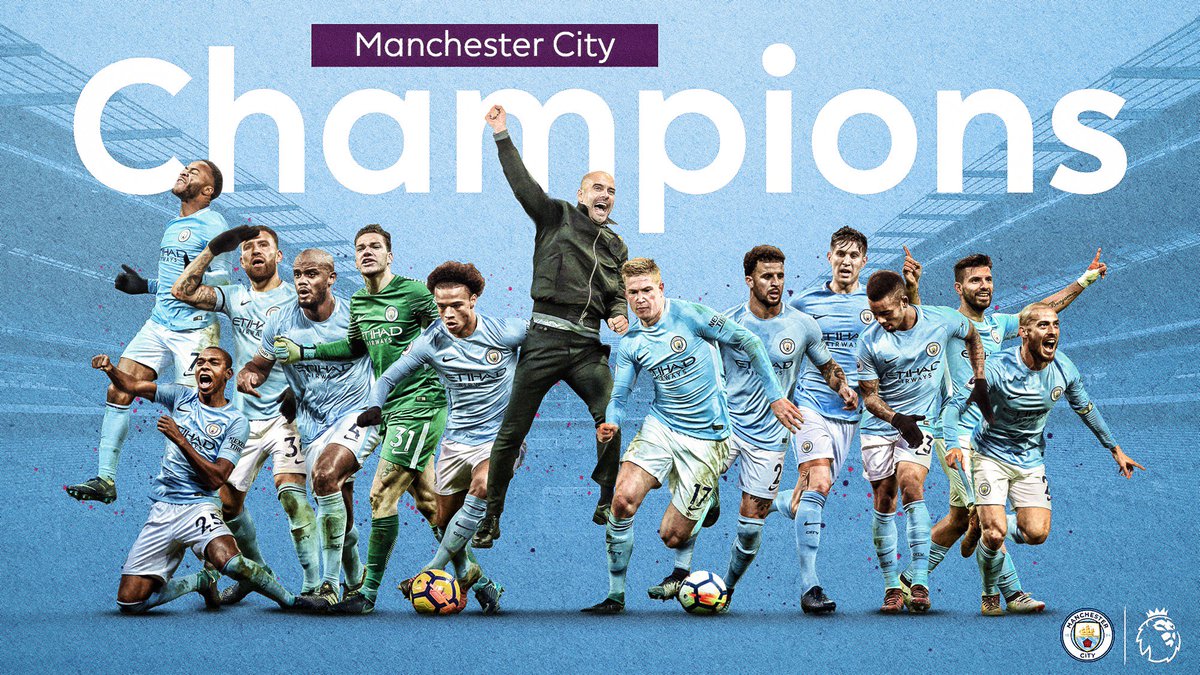 Meanwhile, the Citizens have appealed the decision to the Court of Arbitration for Sport CAS. but should they fail in their appeal, the Premier League will open an investigation into their past transactions and due punishment will be handed out. END_OF_DOCUMENT_TOKEN_TO_BE_REPLACED