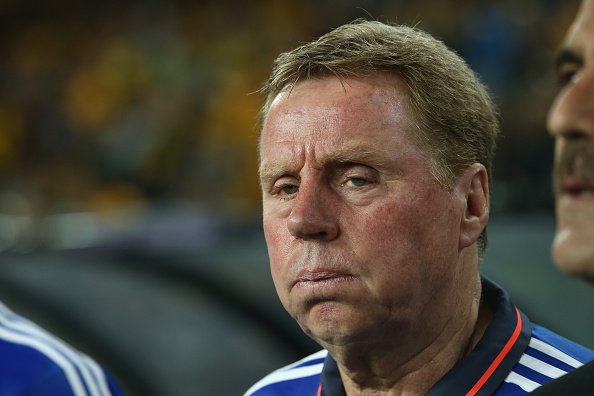 Despite Redknapp’s vast experience at most levels of the footballing pyramid, the former manager of Bournemouth, West Ham, Portsmouth (twice), Southampton, Tottenham Hotspur, Queens Park Rangers along with a brief spell in international management as the boss of Jordan, the popular 70-year-old has been cast to the managerial scrapheap, likely to be for the final time. END_OF_DOCUMENT_TOKEN_TO_BE_REPLACED