Birmingham City have won their first league game of the new English Championship season with season following the 2-1 win at home to Huddersfield Town. It took two games for Birmingham City to record their first win of the season as far as the second tier of club football in England is concerned. 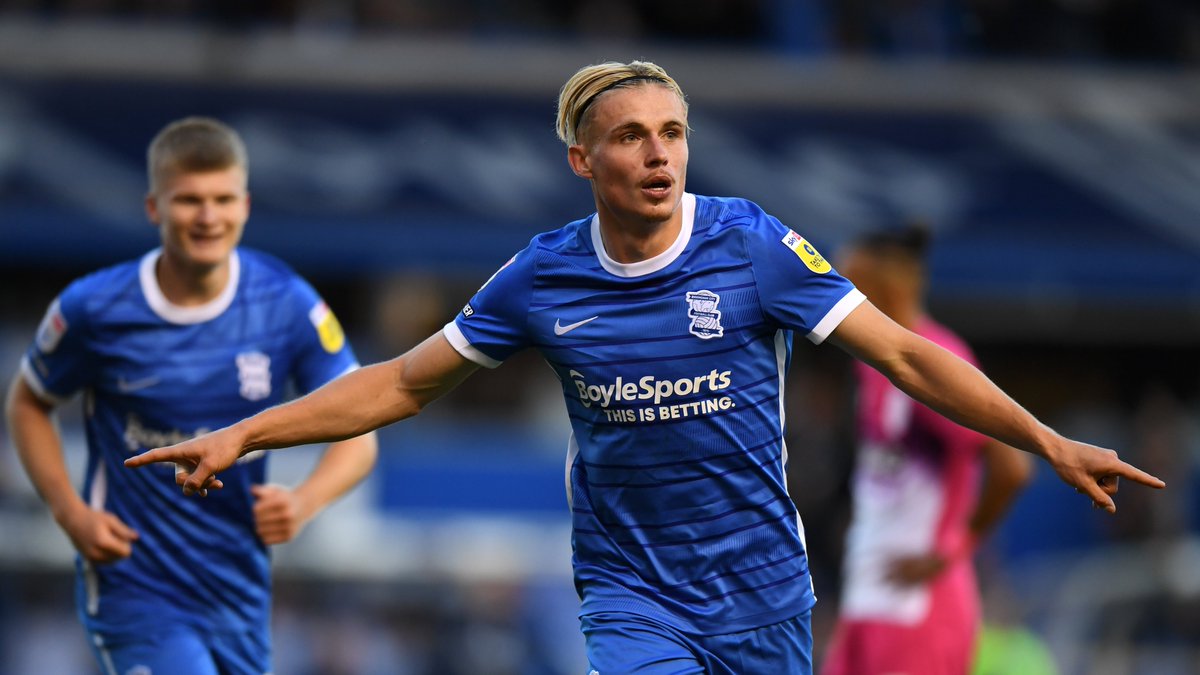 In their first league game of the new Championship season, Birmingham City could only play out a goalless draw with home team Luton Town.

With the slim win at home to Huddersfield Town, Birmingham City are now the new leaders on the English Championship log. They have four points from two league games thus opening a one-point lead at the top of the table ahead of the games involving the other teams in the Championship this weekend.

Huddersfield Town are at the bottom of the league table at the moment after they lost their second successive game at the start of this season. The Terriers came close to securing promotion to the Premier League before they were beaten by Nottingham Forest in the Championship playoff final. They have not been able to build on the giant strides from last season.